The company arises from an interdisciplinary team of alumni and professors of Politecnico di Milano (Italy), sharing the same passion for discovering more about the human nature.

Years of experience in the field of diffuse-optics, single-photon detectors and electronics were merged with a broad medical knowledge, in order to build PIONIRS.

Officially acknowledged as spin-off company of Politecnico di Milano and also supported by Micro-Photon-Devices, a company based in Bolzano (Italy) having years of experience in single-photon detection, PIONIRS is committed to deliver to the world the next-generation devices for Time-Domain Diffuse Optics. 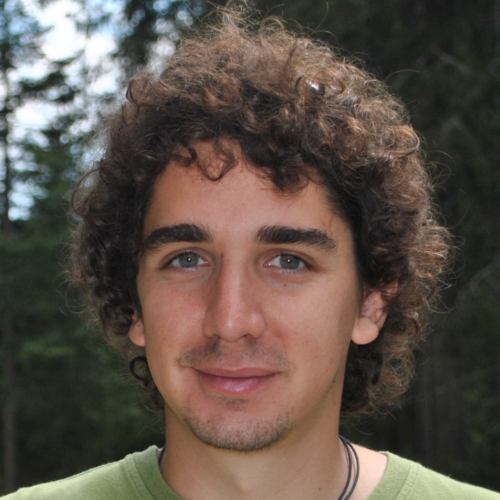 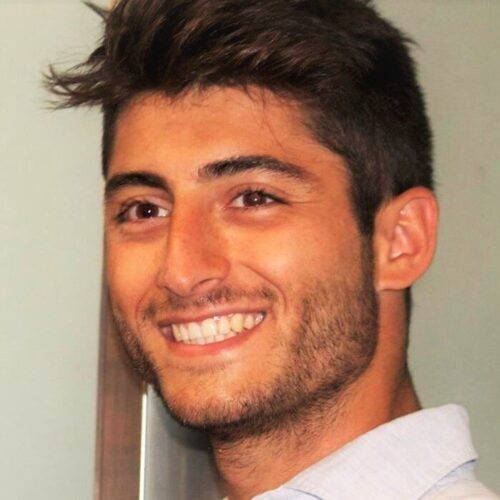 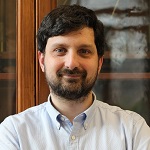 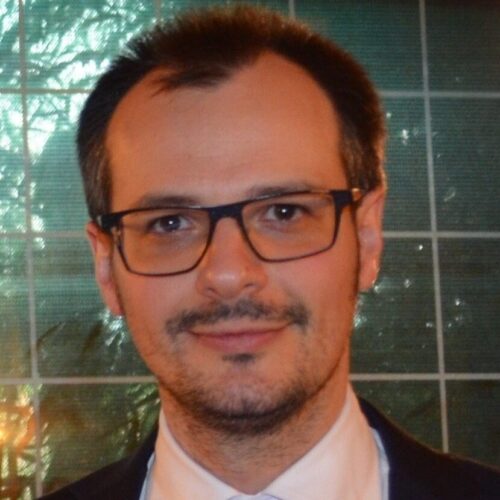 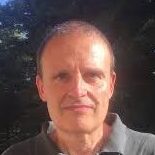 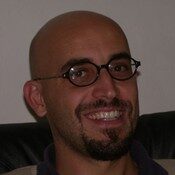 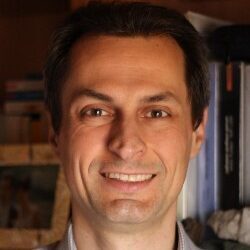 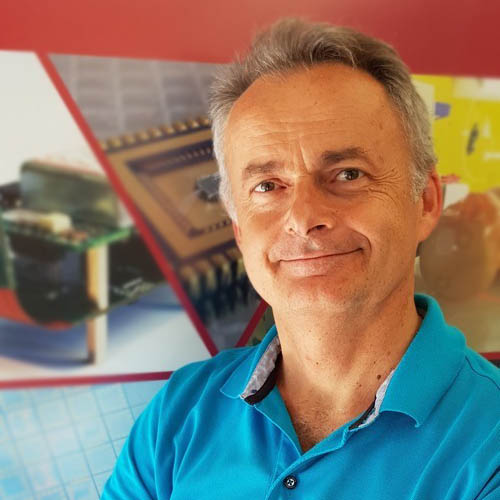 This website uses cookies to improve your experience while you navigate through the website. Out of these, the cookies that are categorized as necessary are stored on your browser as they are essential for the working of basic functionalities of the website. We also use third-party cookies that help us analyze and understand how you use this website. These cookies will be stored in your browser only with your consent. You also have the option to opt-out of these cookies.
Necessary Always Enabled
Necessary cookies are absolutely essential for the website to function properly. These cookies ensure basic functionalities and security features of the website, anonymously.
Functional
Functional cookies help to perform certain functionalities like sharing the content of the website on social media platforms, collect feedbacks, and other third-party features.
Performance
Performance cookies are used to understand and analyze the key performance indexes of the website which helps in delivering a better user experience for the visitors.
Analytics
Analytical cookies are used to understand how visitors interact with the website. These cookies help provide information on metrics the number of visitors, bounce rate, traffic source, etc.
SAVE & ACCEPT